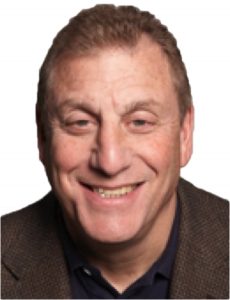 He serves on the Board of Directors of the National Space Biomedical Research Institute, is a member of the executive committee of The Michael J. Fox Foundation Scientific Advisory Board, is the past chairman of the Scientific Advisory Board of the Bachmann-Strauss Foundation and has served on numerous additional medical and scientific advisory boards. He has served on several editorial boards, and is presently Co-Editor-in-Chief of the journal Movement Disorders.

His clinical and basic science research efforts are directed toward defining more effective therapies for Parkinson’s disease and other neurodegenerative disorders. Dr. Olanow has authored more than 350 publications, and was ranked #1 in the United States in research citations for Parkinson’s disease during the past quarter century. He has lectured on movement disorders at universities and conferences throughout the world.